The Inflation Reduction Act: What Does It Contain? 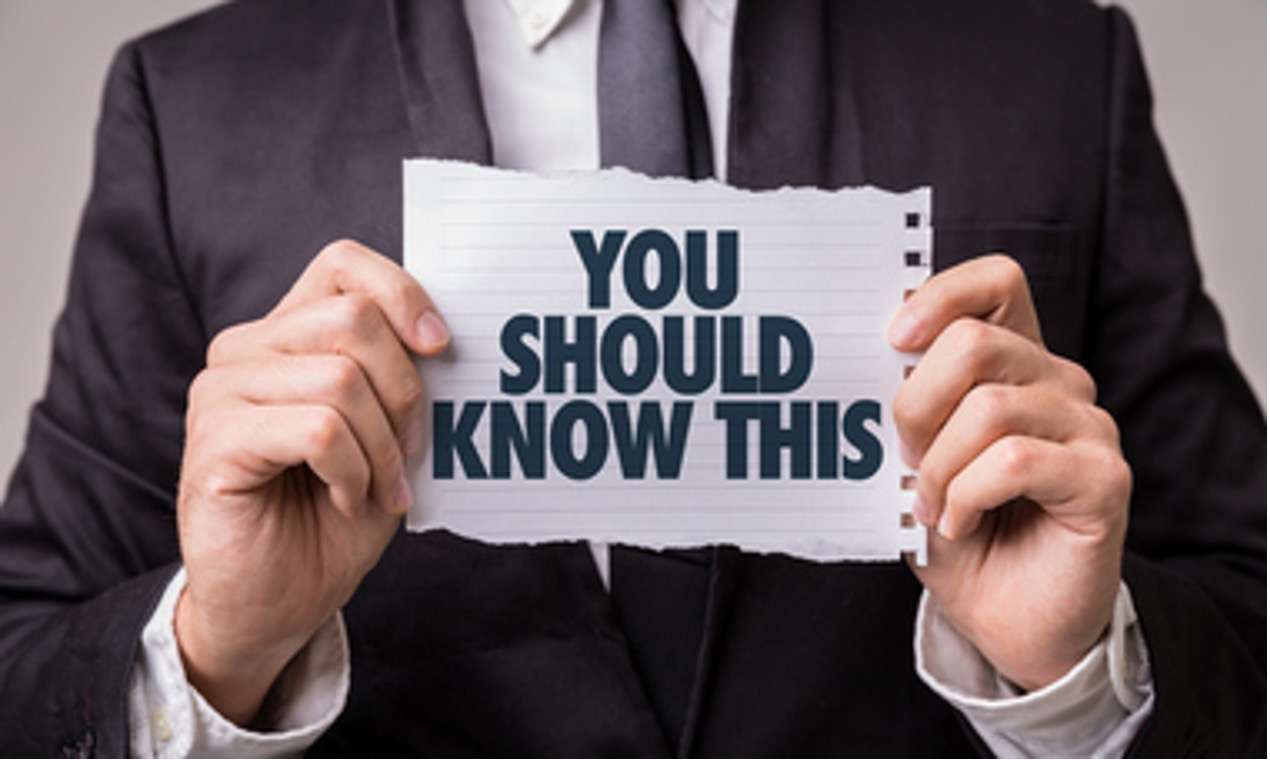 On August 12, Congress passed the Inflation Reduction Act, over 700 pages of economic changes. What does the act do? And just as important, what does it not do?

To start with the name, the act’s proponents say the new law will fight inflation with deficit reductions — which makes most people ask, “Does it raise my taxes?” The good news is that for a vast number of people, the answer is no. Taxes are changing, but not for average individuals. The two major tax provisions are for corporations:

On the plus side

Indeed, according to an analysis by USA Today, there are some definite benefits for individuals, including:

According to USA Today, the net result could be a benefit for small businesses, because they avoid the tax hike large corporations face. Also, the climate-change benefits will encourage homeowners to upgrade to energy-efficient systems. This work is typically done by small companies.

A key provision in the act is substantially increased funding for the IRS, which the bill’s opponents say will be used to investigate all taxpayers to squeeze every last dime to fill federal coffers. However, the administration has denied this is the case. Treasury Secretary Janet L. Yellen sent a letter to IRS Commissioner Charles P. Rettig with the following paragraph:

“Specifically, I direct that any additional resources — including any new personnel or auditors that are hired — shall not be used to increase the share of small business or households below the $400,000 threshold that are audited relative to historical levels. This means that, contrary to the misinformation from opponents of this legislation, small business or households earning $400,000 per year or less will not see an increase in the chances that they are audited.”

Indeed, some conservative activists have said that the IRS will be spending substantial sums to create a de facto army of gun-wielding agents. Although a relatively small number of agents, only in the IRS’s criminal investigation division, are armed, the new influx of cash isn’t expected to change that.

This is just a broad summary of the act’s many complex provisions. There are exceptions and exceptions to the exceptions. As with any large act, lawyers and accountants will be poring over the details and implications in the coming weeks and months. More guidance likely will follow. Meanwhile, if you have any questions about how this act may affect you or your business, be sure to contact a qualified professional.

If you have any questions about how the Inflation Reduction Act impacts your company and employees, please reach out to The Hopkins Group today. We’ll make sure you’re compliant. 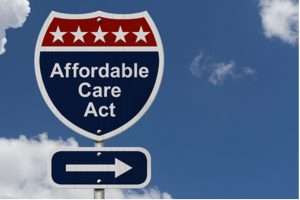 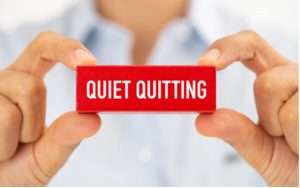 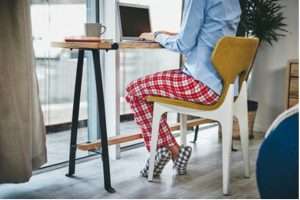 PrevPreviousWhat Is Workforce Management?
NextShould You Move Toward Continuous Feedback?Next